Extra points after touchdowns were scored in NFL games used to be a gimme. Hell, snakes could kick extra points from 10 yards. Not anymore. Now NFL kickers can no longer phone extra points in. Which means that now, candy ass kickers actually have to earn their paychecks. 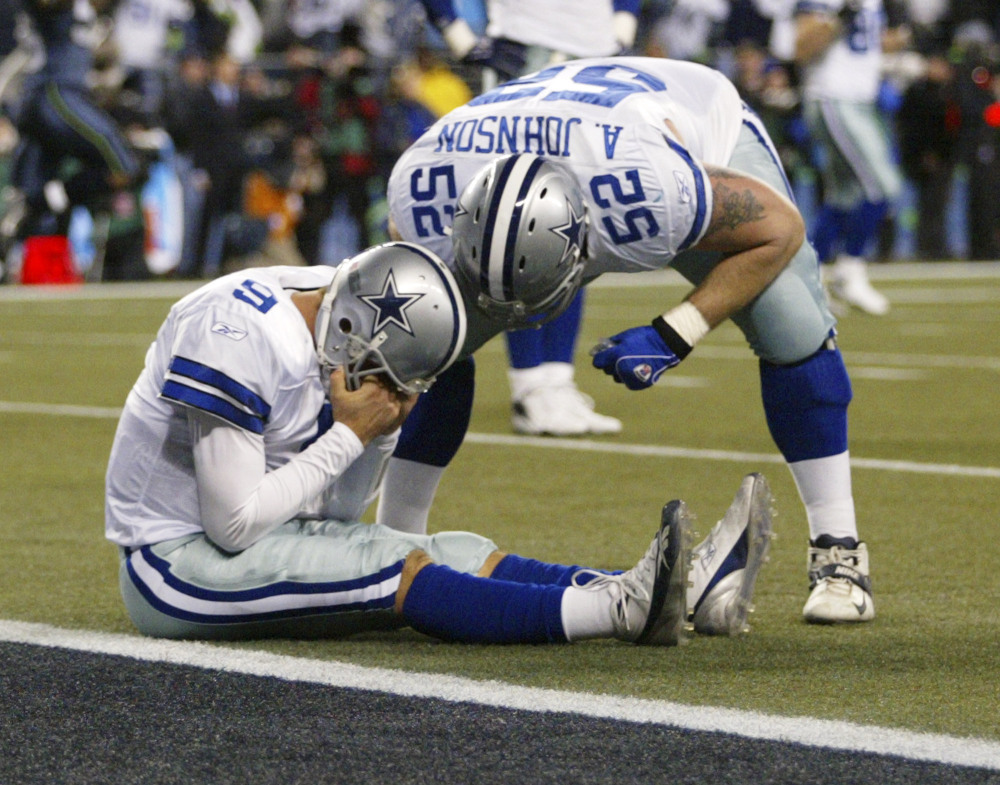 Dallas Cowboys quarterback Tony Romo holds his head as Al Johnson leans over him after the botched field goal play with 1:19 left in the 21-20 loss to the Seattle Seahawks’in an NFC wild card playoff football in Seattle, Saturday, Jan. 6, 2007. That’s what he gets for playing for the Cowboys. 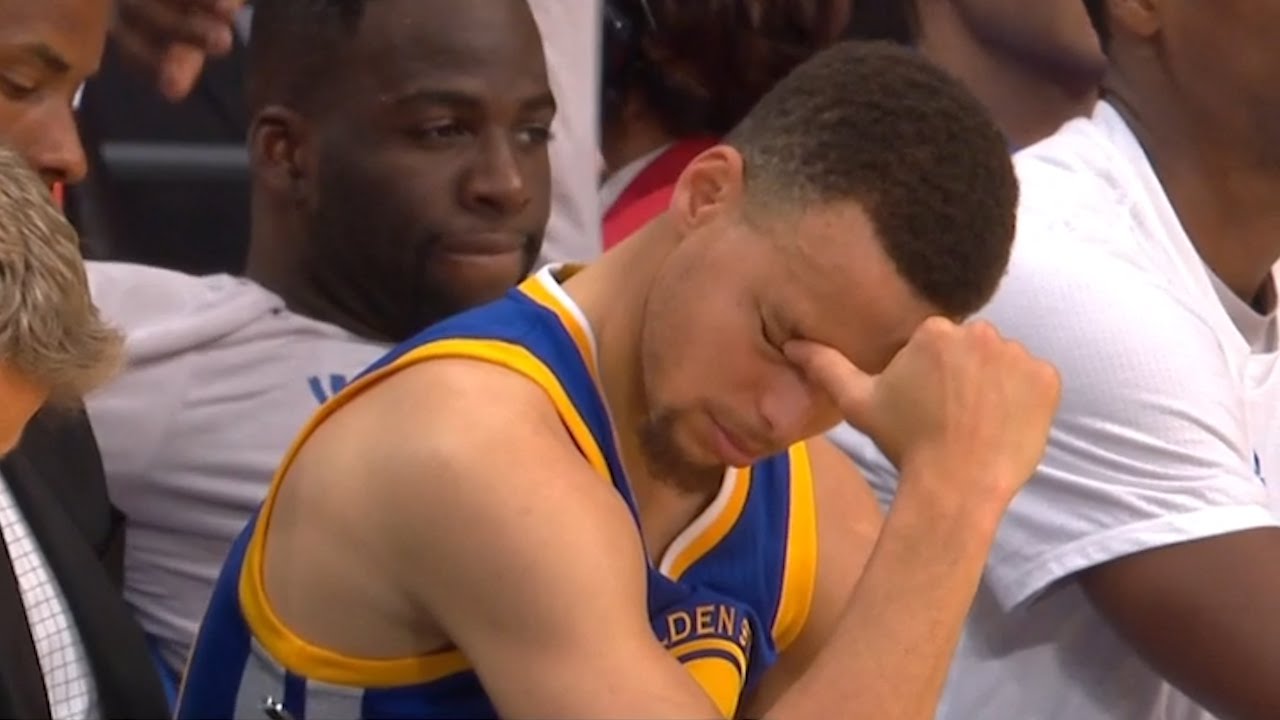 The Golden State Warriors Are Losers 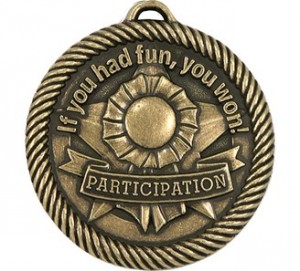 Participation Trophies Are For Losers 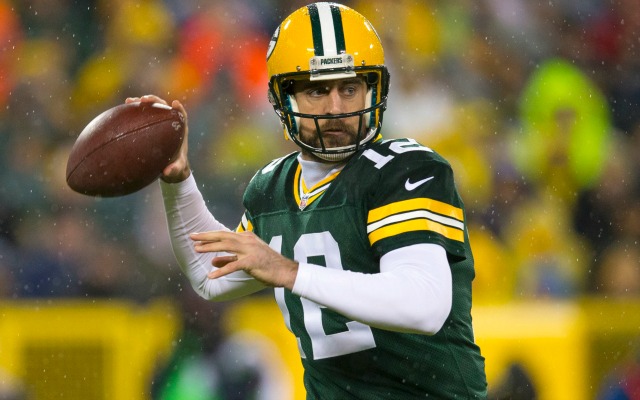 Aaron Rodgers Is A God In Football Pads 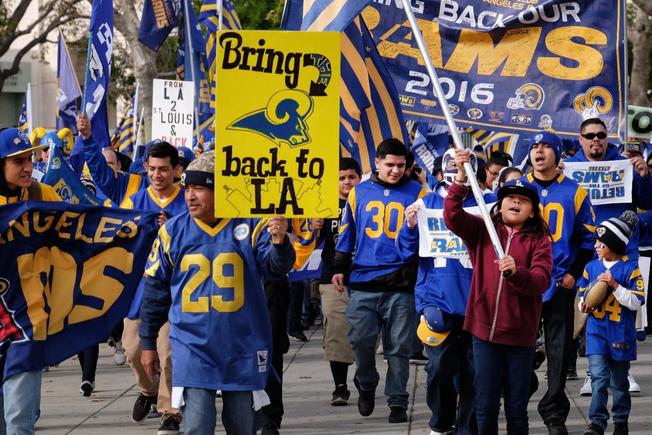