February Is A Black Mark On Black History Damn. What DIDN’T black people invent, is the question?

If you didn’t know that every single thing listed above was invented by a black inventor, congratulations – you just gave all the credence necessary to prove that keeping Black History Month on the calendar permanently, is a no-brainer. So thanks for playing along. After all, Black History is American History. If only American History recognized that fact, there would be no need for Black History. But it doesn’t. So there is. In fact, the only problem I have with Black History Month is the fact that, regardless of the number of important milestones in Black History that occurred in February, having Black History Month in the shortest, coldest month of the year is not a good look. It’s just not. Think about it. There are 11 other months in the year, all of which have more days than February. 11. Other. Months. That alone makes Black History Month’s perceived import by Blacks and whites, less significant, symbolically and literally – even if it’s only on a subconscious level. When you consider that fact that Blacks have been treated as second class citizens and worse, ever since they first came to these shores eons ago against their will, relegating the recognition of their contributions to the shortest, coldest month of the year, a month designed to make up for their almost complete lack of representation in the annals of American History mind you, is just adding more salt to those long open wounds. So, whatever lawmaker signed off on approving the month of February be designated as Black History Month, regardless if someone black thought of making it that month or not, was either an asshole, a coward, a racist, or all of the above. In my mind, that’s the only possible explanation for the fact that Black History Month takes place during the shortest and coldest month of the year. 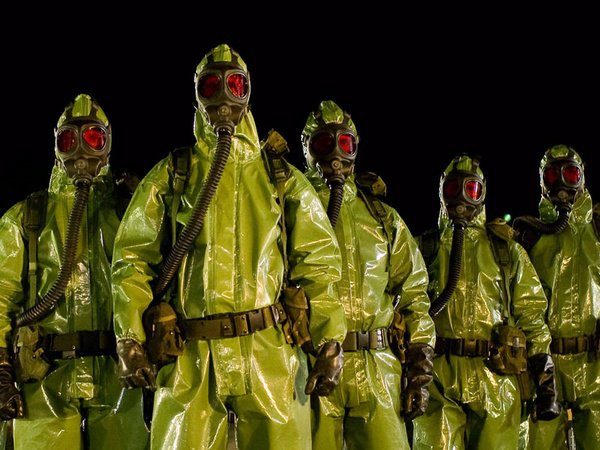