How Super Was The Super Bowl? 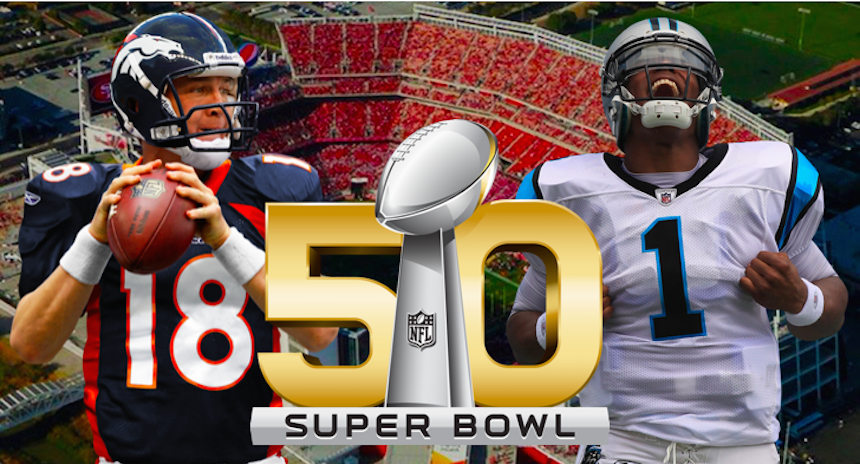 I think, in hindsight, Cam is wincing in this picture from the ass whoopin’ he took.

Every year for the last 50 years, the sports world, if not the world in its entirety, has stopped spinning long enough to tune into the world’s greatest athletic event – the Super Bowl. And this year was one of the best ever. It featured the Quarterback of the future in the Carolina Panther’s Cam Newton and the twilight appearance of arguably the greatest at his position of all time – Peyton Manning. The Panthers, after wreaking havoc on every team they played this season, got their asses handed to them when they ran into the buzz saw that is the Denver Broncos defense. Unlike in recent year’s past, where more often than not, the Super Bowl was anything but super, Super Bowl 50 was incredible. It actually lived up to the hype, and also gave Peyton Manning the perfect platform to shut all the haters up, once and for all. And give true football fans, like yours truly, a game for a change that was vastly more entertaining than the narcolepsy inducing commercials sandwiched in between the grid iron action. That’s how super this year’s Super Bowl was. 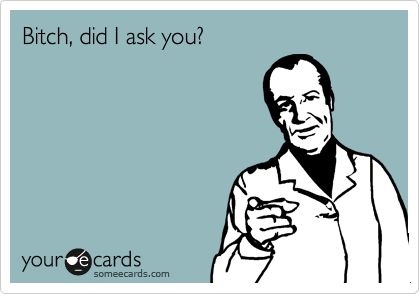 Be A Good Sport And Shut Your Cake Hole 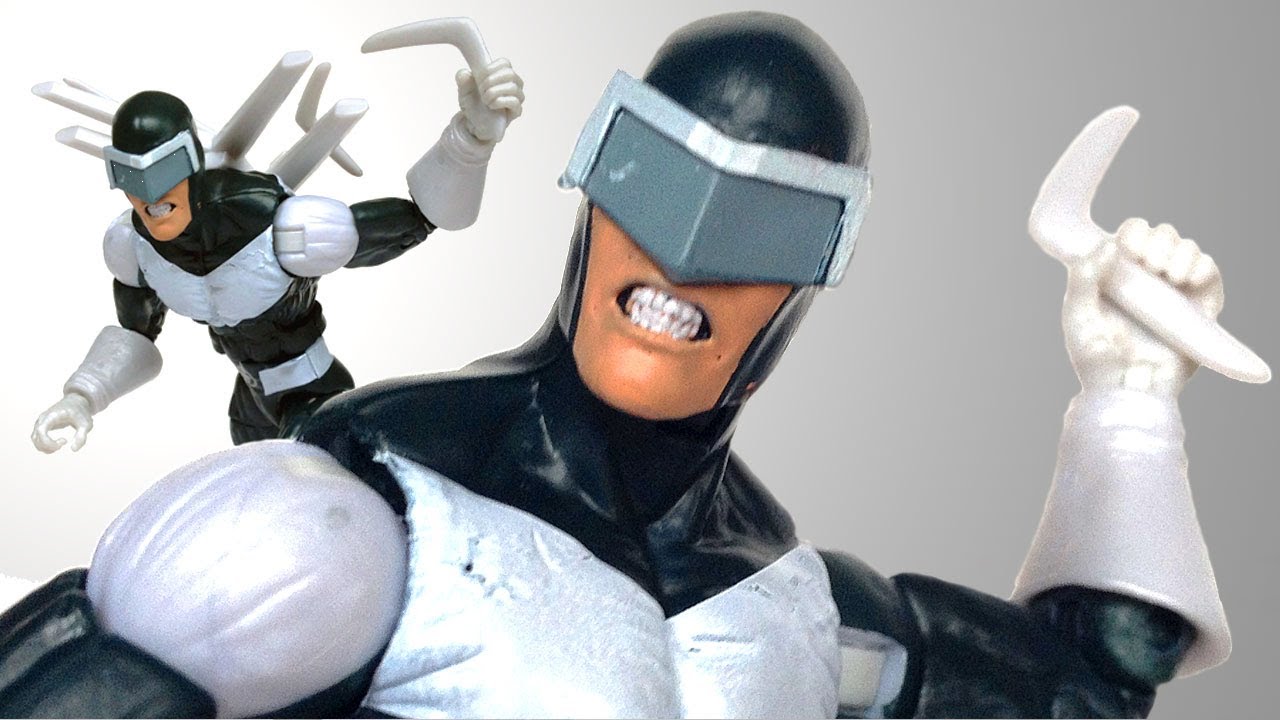 Why Just Hunt When You Can Hunt Like A Manly Man?