You definitely don’t want to see these guys headed in your general direction.

The prospect of facing quarantine should be a part of your decision making process PRIOR to leaving the country and treating Ebola patients. And since just how contagious Ebola is seems to be a constantly moving and evolving target and WE, the AMERICAN PUBLIC don’t want to become a statistic because it turns out that Ebola is more contagious and more easily contracted than the so-called “experts” thought it was.

(Nobody ever wants to hear the words, “Woulda” “Shoulda “Coulda” in the same sentence with Ebola.)

So, cease and desist already saying that being quarantined is a violation of your civil rights.

You have the right to go to West Africa to treat Ebola.

You don’t have the right to come back and put the general public at risk of catching this deadly disease. 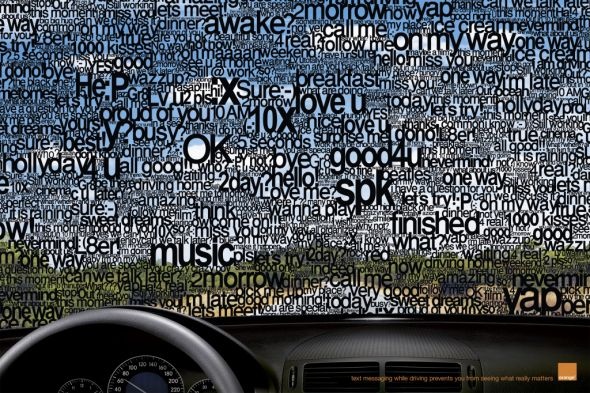 Bacon Jerky Is The Only Jerky You Need 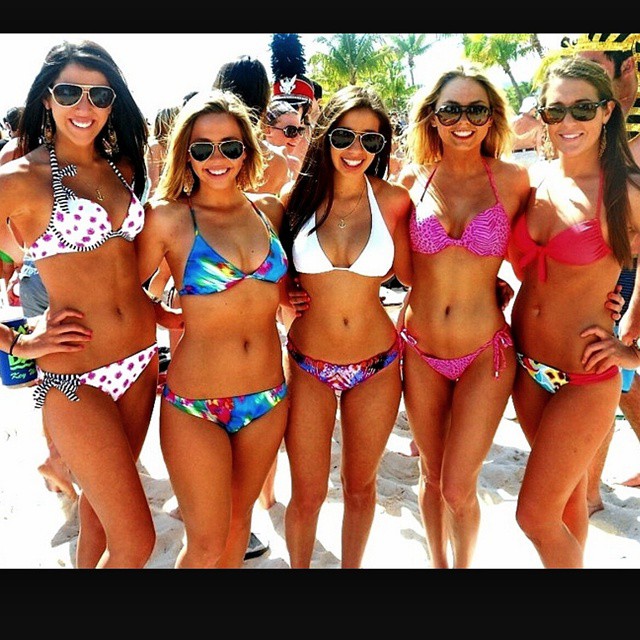 Why Myrtle Beach Is Nirvana