There’s No Such Thing As Imitation Crab Meat

So, please. Cut it out. You cheap bastards. 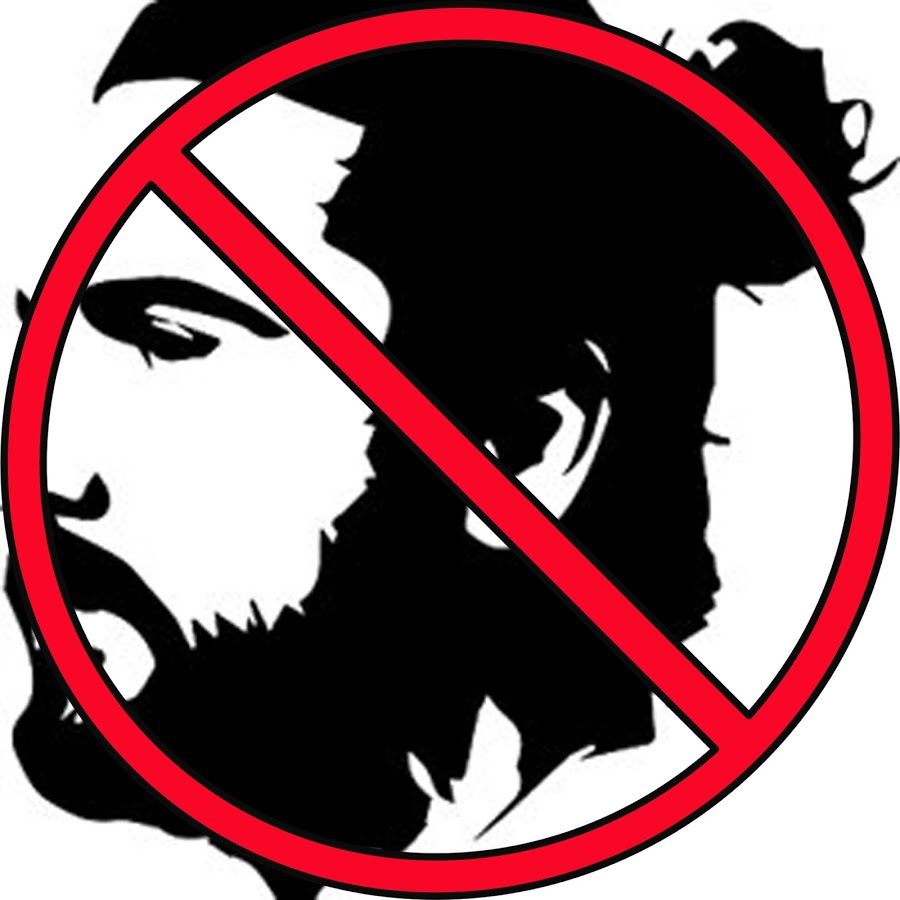 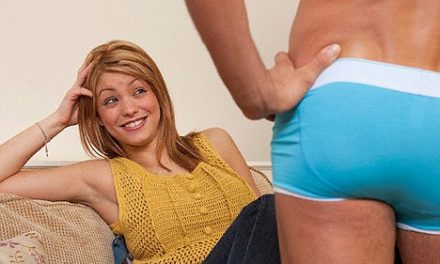 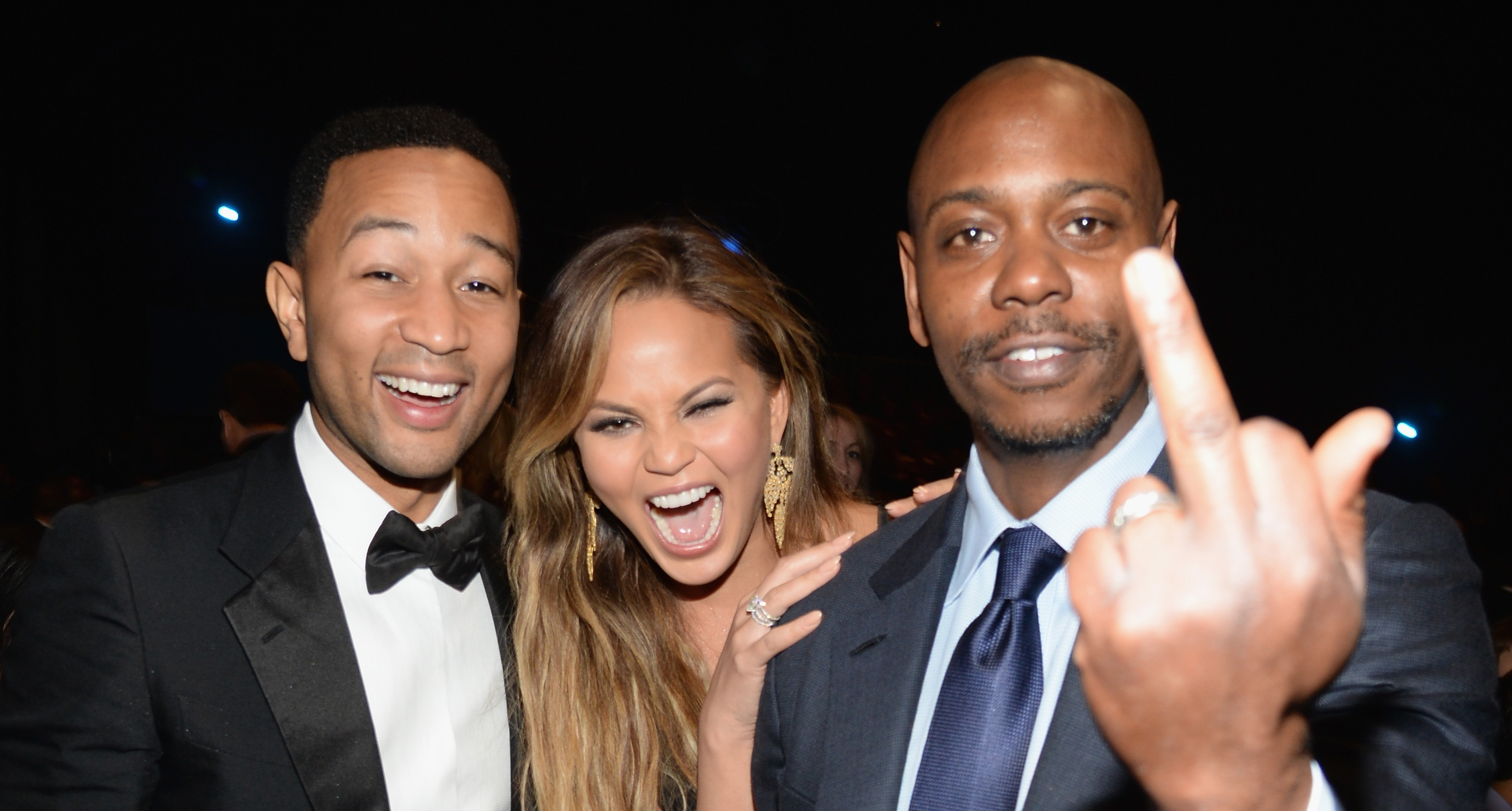 A Message To Senders Of Unwanted Emails