Now you know why some women are man haters.

Let’s just get right to the point, shall we? Yes we shall. Plain and simple, the point is this: Any woman who is hired to do the same job that a man does should earn EXACTLY the same money as a man does for doing the same job. PERIOD.

It’s 2015, people. This shouldn’t even be open to debate since it should already be a done deal. Anyone who thinks otherwise should be ashamed of themselves. I’m just going to go out on a limb and guess that these selfish assholes (including, can you believe it, four “alleged” women?) who recently v

oted against the Paycheck Fairness Act have mothers, sisters, wives and daughters.

In my opinion, since apparently they don’t think the women in their lives deserve to be treated fairly when it comes to what they should be paid , they should be forced to explain in a public forum why they feel otherwise.

How bad is the situation in 2015? Some women earn as little as 66 percent of men’s wages. And overall, women take home about 71 cents for every dollar men earn – doing the same work.

There is just no acceptable reason that anyone can give that can justify these unacceptable facts. There is an explanation though. The men who allow our women and girls to be treated like this are certifiable assholes. And they must really be intimidated and threatened by the fairer sex. One thing is for certain. Manly, they ain’t. 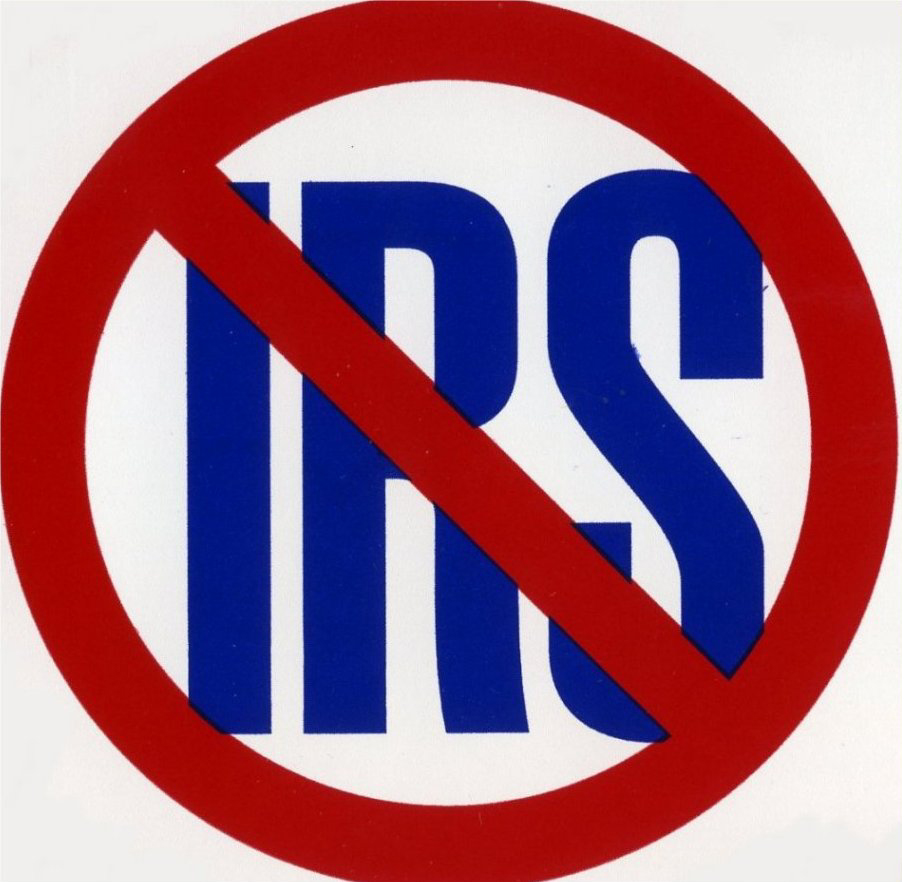 The IRS Is Taxing Our Asses Like The Government When To Be Manly Why I Want To Flip The Birds The Bird