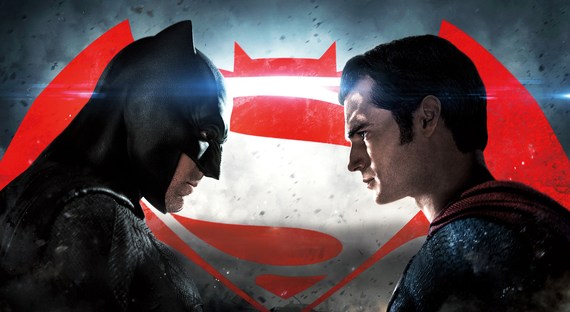 “You better look down, Batman. I’ll beat your ass till the white meat shows.”

Whoever thought this was a good idea was idea was smoking something and it must have been REALLY good. Sure, it’s a classic staple of the DC Universe and in the comics, this classic rivalry has always been something to look forward to – in comic books. The thing is, in 2016, it just doesn’t translate to film well at all. Is the acting good? Yes. Does the casting meet diehard DC comic book fan boy’s lofty expectations? Yes. Are the special effects top notch? Yes. Does the film have sufficient entertainment value? Uh, meh. Not so much. You see, the problem with this movie is right there in the title: “Batman Vs. Superman: Dawn Of Justice”. Don’t get me wrong, I love Batman. The guy is a definitely a certifiable bad ass and there is no one in Gotham that could by any stretch of the imagination even carry his jock strap. Yeah, Riddler, Joker, Penguin, I’m talking to all of you clowns. Superman, though? That’s a whole other story. Batman couldn’t beat Superman in shadowboxing. So, if I’m being honest (And I am, because Superhero movies and Superhero mythology are serious business.) the whole notion that Batman has the slightest possibility of putting the beat down on The Man Of Steel in anything other than perhaps a pop quiz about the best Superhero hideout in Gotham City, crumbles like off brand aluminum foil in a Tsunami. All of which means, if you have taste anywhere other than your mouth, you’ll enjoy this train wreck about as much as you would an actual train wreck. 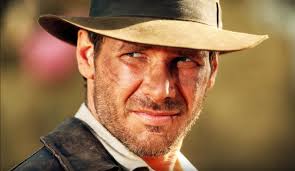 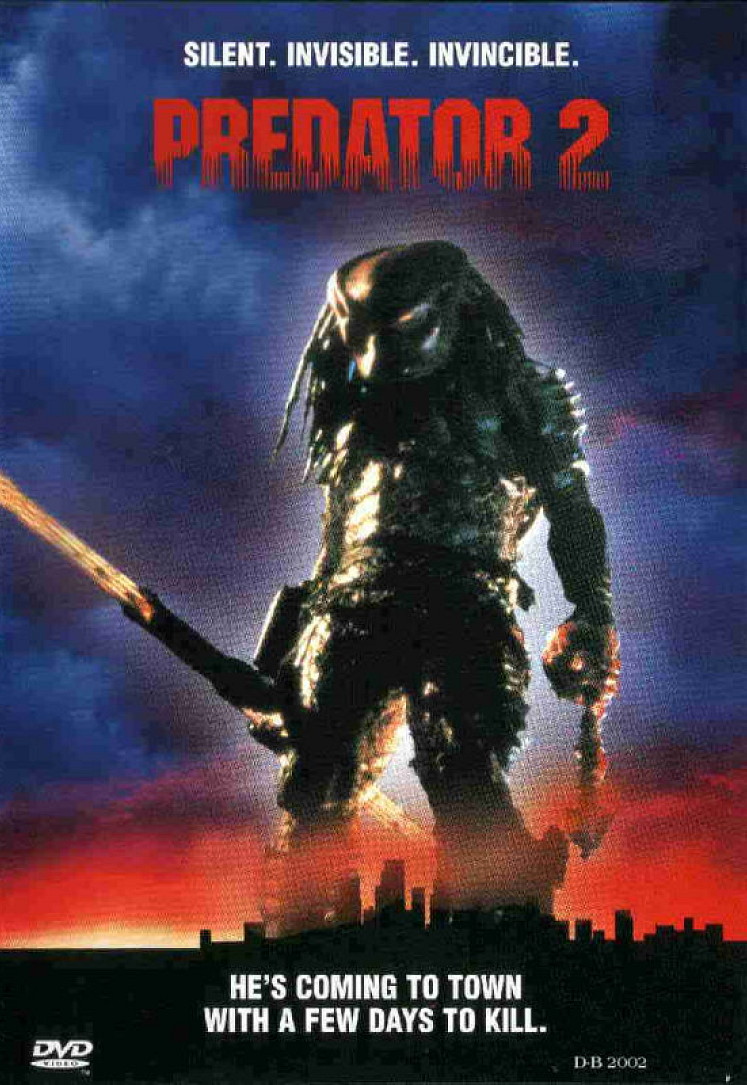 The Manliest Movie Poster Of All Time