iPhones vs. Everything Else 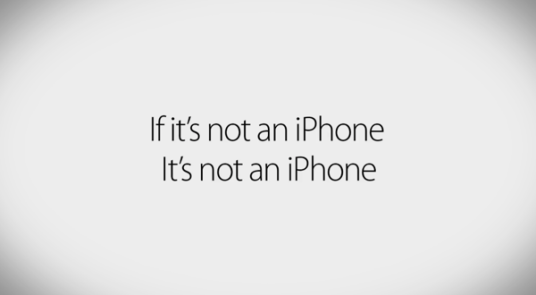 And if it’s not an iPhone, it’s more than likely garbage.

If you don’t own an iPhone and you love whatever phone you do own, good for you. Just know that you’re only kidding yourself if you seriously believe that your phone is superior to or better than an iPhone. Not. Even. Close. This is not conjecture or opinion. It’s a simple fact. A fact based on personal experience. I’ve owned just about every other smartphone made by every other manufacturer other than Apple and there’s just no comparison. If not for iPhones, those other phones would be fine. Some even very good – compared to everything other than an iPhone. The thing is, the people at Apple are so good at designing EXPERIENCES when they create products that those products simply become bigger than the products themselves. That’s why nothing else “feels” like an iPhone. Nothing else feels so natural. Nothing else feels so right. And what’s true of iPhones is equally true of Apple’s laptops and tablets. Apple computers and tablets are the best computers and tablets in the world. PERIOD. And the operating system they run are the best in the world. END. OF. DISCUSSION. If you see a pattern developing here, it’s not your imagination. No wonder Apple is the most profitable company in the world. They make the best products the category they compete in, in the world. So, sure, your phone may have a better camera. Your phone may have a better screen. Your phone may have a better battery. And that’s all it has. Because, the simple truth of the matter is this: When it comes to smartphones, The whole IS greater than the sum of its parts. Real Men Wear Whatever The Hell They Want 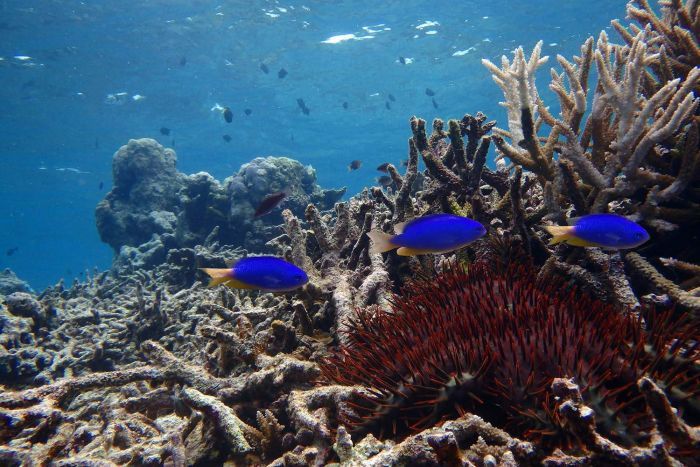 Why The Northern Great Barrier Reef Isn’t So Great Anymore The TSA Is Your Friend